I like to run – part of the #SPRunners (SharePoint runners who attempt to live a semi-healthy life, e.g. at conferences by getting up early and running, even in Vegas!) 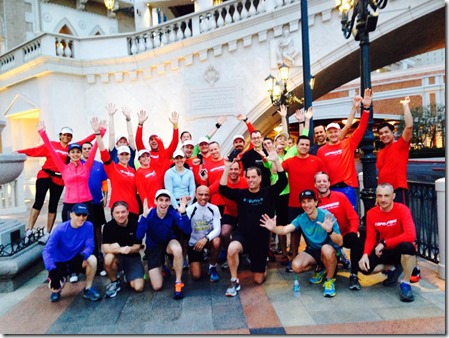 I found myself wanting to share the routes I had run, but not just from a mapping perspective, from my perspective, what I see when I run; Jersey is beautiful and many of the Green Lanes (15mph speed limit) are great for running around and exploring the countryside, then there are the long coastal routes.

It’s hard to convey this without actually filming it, but I don’t have a GoPro, so I thought about the Google Street View footage and if I could use their APIs to generate a hyperlapse of my routes. Here is a recording of one:

The main inspiration came from:

The more interesting elements were:

Next challenges/feature requests collected so far: